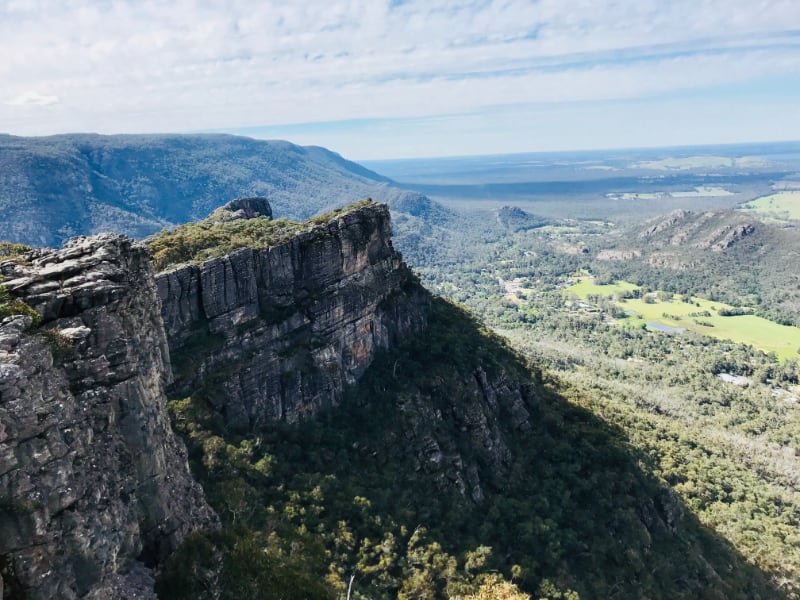 Outdoors Victoria has been listening to a large number of groups and organisations involved in, and affected by, the climbing bans in parts of the Grampians (Gariwerd). Until now we’ve refrained from public comment with respect for the work of the Traditional Custodians of the land, Parks Victoria, the Licensed Tour Operators (LTOs), and parts of the climbing community’s clubs and associations involved. Instead we have assisted in the background, listening and brokering connections with the relevant people and organisations.

We acknowledge that the bans did roll out very swiftly and so it is great to hear that the Traditional Custodians and Parks Victoria have been able to work with LTOs to establish new arrangements for access by LTOs to parts of Gariwerd for climbing by introducing cultural training delivered by Traditional Custodians on Indigenous training and other guidelines. By agreeing to this course of action, LTOs will be able to take groups into three climbs in Summerday Valley for up to three months. Three monthly reviews will be undertaken.

This issue and the way we engage is another reminder of the importance of NAIDOC week’s theme and message: “VOICE TREATY TRUTH – Let’s work together for a shared future”. In relation to this issue, we have an opportunity for Victorians to listen, understand and recognise the voices and the authority of Indigenous communities in this particular part of the country : the Gunditj Mirring Traditional Owner Aboriginal Corporation, Eastern Maar Aboriginal Corporation and the Barengi Gadjin Land Council.

For the last several months Outdoors Victoria has been working with a number of clubs, associations and some LTO’s on the idea of forming up a State Activity Peak for climbing and related activities. This long-term solution will provide coordinated communications and initiatives between the different areas of the climbing community, Traditional Custodians, Government departments and agencies.

Sport and Recreation Victoria recently hosted a meeting where it was determined that a Founding Council of representatives will be formed to ensure the State Activity Peak will be transparent and sensitive to the needs of all parties in future. Outdoors Victoria will be hosting the upcoming inaugural meeting. Please contact myself, Andrew Knight with any queries.

We look forward to continuing to broker connections with people and organisations in this space. As the umbrella peak of the outdoors sectors in Victoria, we aim to get more people more active outdoors, always in a respectful, and sustainable way.